In my last posts I shared some information about UI and UX changes we are working on and also answered two questions (here and here) about new design and timeline.

The foundation is investing and working on making the NNS dapp experience better and the new version of the dapp that was proposed and executed on mainnet (proposal 92180) today unleashes one important milestone of the initiative, a full review of the colors and layout of the design system (see release v2.0.0 on GitHub).

Is it the end of the story? No.
Are we happy enough with this new UI? No.
Will we continue to improve it rather soon than late? Yes.

As the layout and colors have been updated, we are now going to work on the views and the components themselves - i.e. the way the information are displayed.

In following weeks we will notably focus our design effort on the “Tokens” and “Neurons” list views to make these more user friendly. 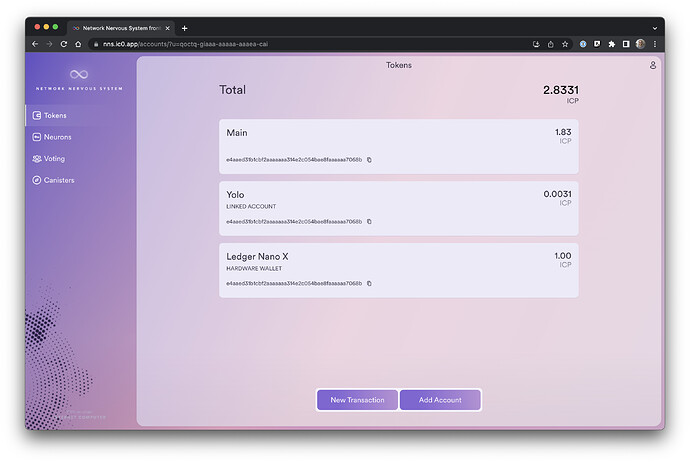 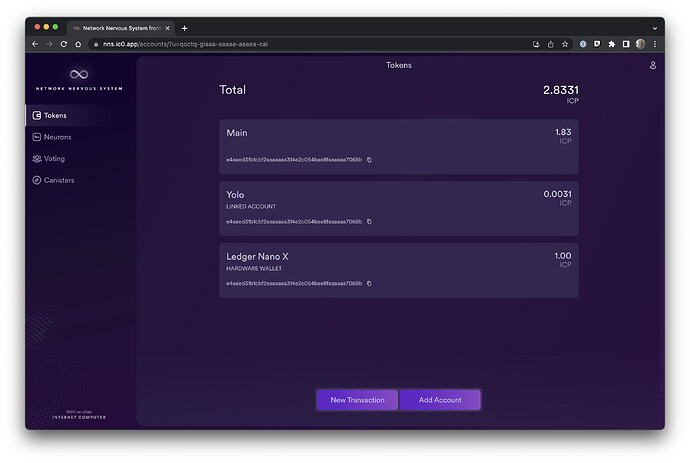 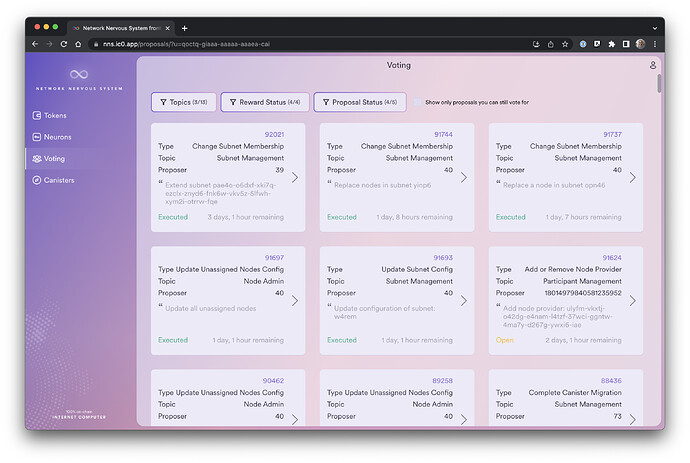 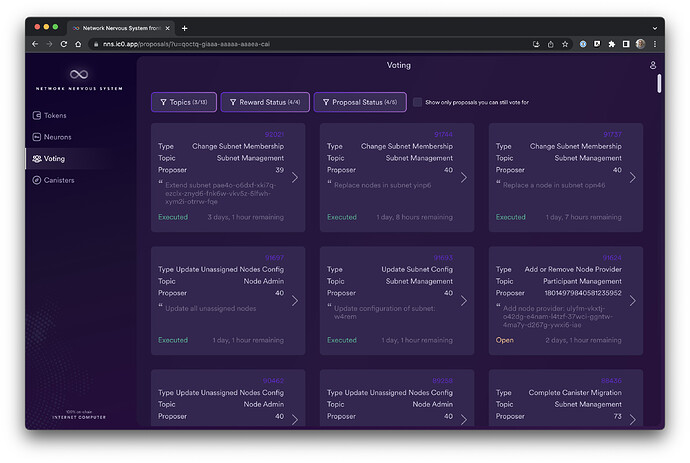 Don’t know to be honest, a question for the designers and the users who upvote “purple”

Personally, if I can share my two cents, I have to say that I don’t care much about the colors at the moment, I’m fine implementing what’s requested. On the contrary, what I personally really want to see improved is the user experience, as we did for the “Voting” views. I am happy that we will tackle this soon beginning with the two views I listed above.

It’d be nice if the proposal tab showed the same infos on the ic dashboard, e.g named neurons vote. 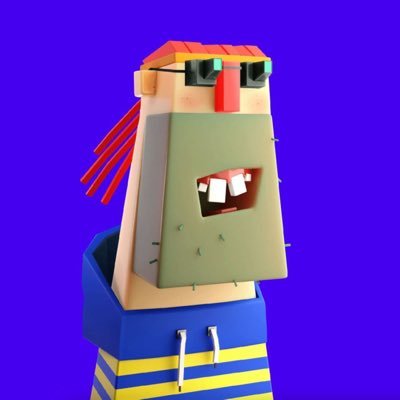 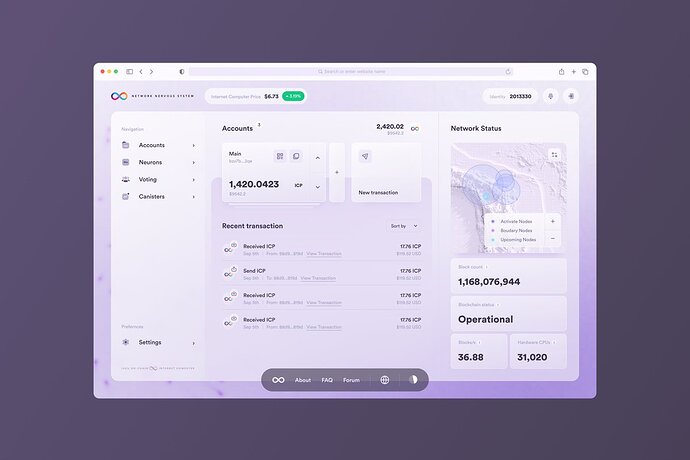 It’d be nice if the proposal tab showed the same infos on the ic dashboard, e.g named neurons vote.

Good point, that would be nice. I forward your idea with my colleagues.

See “What’s next?” in my above post about timeline.

Regarding the screenshot you share, this was a concept. Dmytro and the other designers have iterated it since then which the implementation follows.

Btw.design is better and better ,congratulations

Thanks for the feedback and ideas

Looking much better. I would suggest putting small space between the two buttons. Looks a bit squished now.

This design looks amazing. I think the Network Status section is a bit overkill but otherwise think it should be considered.

I would suggest putting small space between the two buttons.

You mean in the “sticky footer” buttons? If so, that’s a designer thingy. In my first implementation there was actually more space

. Anyhow, the ultimate goal is to get rid of that footer and integrate more gracefully the actions within the flow.

Acutally @dfisher you meant “small space” on mobile? I was referring to desktop, you are right few pixels were needed on small devices. I included these in my last PR. Will be included in next version we will propose.

I actually would have to agree with you here

Using an iPhone with a 6.1-inch screen the two buttons do seem to almost overlap? Where the, “Add Account” button almost or very slightly is “above” the “New Transaction” button, or that the two would change the shade if scrolling back and forth, however, that function is not a part of it. I hope that makes any sense.

Yeah absolutely. Like I said in my last comment above, it was ok on desktop but not mobile. I developed a CSS improvement in my last PR and it will be included in next version we will propose.

I’m sorry, I did not pick up on that detail. I was just hoping the image and more in-depth description would help. Just as an average end user.

Personally, I think the update is slick and you all did a really good job. My comment was not meant to “bash” in any way. Hope it was perceived well.

It is inconvenient that the Age Bonus ratio is only displayed to two decimal places.
I believe it would be best to have three decimal places. Please consider this.

Not worries at all @jsull9!!! Thanks a lot for the feedback.

Ping me please after next release if it would not be improved.

It is inconvenient that the Age Bonus ratio is only displayed to two decimal places.
I believe it would be best to have three decimal places. Please consider this.

Noted. However I gonna be honest with you, I have the personal feeling that the decimals display is probably something that not gonna change soon unless there is a proposal or else. There are as many users as many opinions on these decimals and we already spent few iterations on it. There are few feature requests regarding numbers - like exporting plain data - in the backlog. That fits well these but, again, noted. Thanks for the feedback.