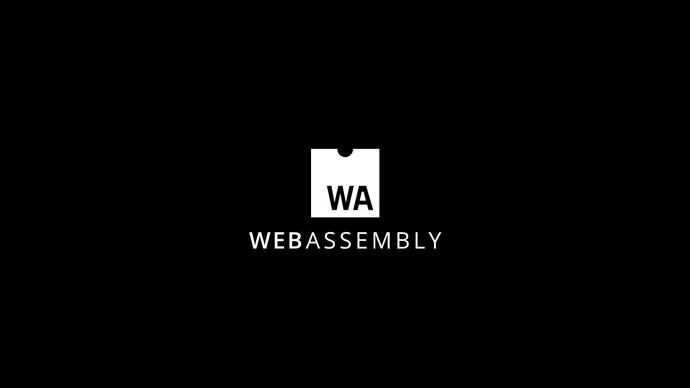 This could mean that you could make a full 3D video game world in Unity 3d, building it for WebGL, and then deploy it on the Internet Computer. Has anyone tried this? I do not have my internet ID, or dev. environment set up yet, but it seems like a tool chain is here.

Basically you can use this: Unity - Manual: WebGL: Interacting with browser scripting and setup interop between Unity and agent-js. You need to most likely create a library to handle the transformation between an agent-js object and a simplified js object to pass back to the C#, but that should be simple.

This seems a lot more interesting if you can separate the game logic from the rendering pipe line. I wouldn’t imagine that rendering would be very efficient on the IC?

This looks like it could be just a little bit awesome, but it just switches to “Unready?” in red, and then nothing happens. Does anyone want to join me?

James you can just open a second browser in Incognito mode. Play against yourself :-p.

Does anyone have some example of a Unity WASM file implemented (w/ motoko?). Or could me push into the right direction.

I use three.js instead of Unity for building 3d worlds
it has worked well so far

Are there any examples of 3D games that are require moderate processing? Something like a high-end mobile game?

I have been developing a 3D game that I would like to be optionally multiplayer but don’t want to re-write it to be a multiplayer game in the traditional sense (interpolation etc). Running the whole thing on-chain would be a great compromise if the IC can handle it.

Searching through the samples page I found this: GitHub - yosun/dfacecam No idea if this is what you’re looking for, but seems interesting