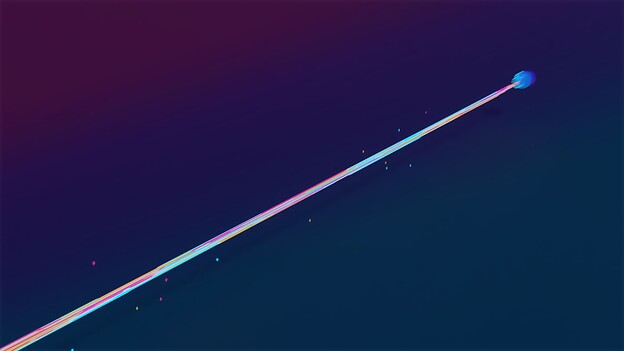 If you missed the last update post from the Motoko team, check it out here. The post included updates about the new Motoko Timers language features as well as continued base library documentation and testing efforts.

It’s a light week this week from the languages team! 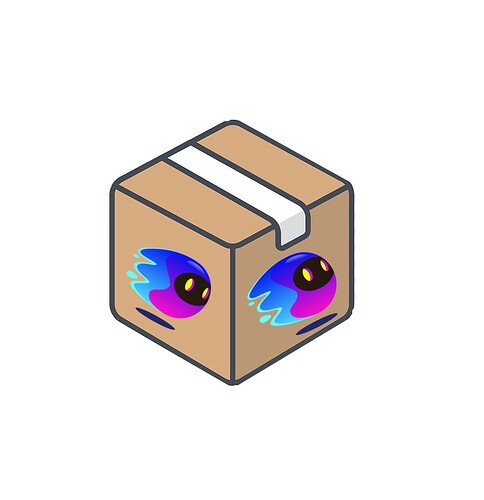 There are currently discussions about what the future of Motoko package management looks like with respect to Vessel and other package management tools that the community is using, such as MOPS. There was a nice post by @icme recently talking about this issue that can be found here: https://forum.dfinity.org/t/developer-feedback-opportunity-motoko-package-manager-improvements-redesign/18137

You can expect to see changes in the future coming to this aspect of the Motoko dev experience, so please weigh in and comment on the thread with your thoughts on package management in Motoko!

This is not a new feature update, but as it is a light week, I thought it might be helpful to cover some existing language features that might be less known to new developers. Apologies if you’re an experienced Motoko user and this is old news to you

There’s a notion in Motoko of a “block” (found in many languages) that can be thought of as a sequence of statements, such as assignments and declarations. The most common places where you find a block are the two bodies of an if expression, the body of a while loop, or a function body.

I assume this is not news to many people.

Some interesting things to note about this construct is that blocks in Motoko can also be thought of as expressions (in addition to being sequences of statements). While a statement is a language construct that produces some effect (like declaring a variable), an expression is a construct that can evaluate to some value (such as “2” or “2 + 3” or “foo()”). In the case of a do block, the block expression evaluates to the last expression in the block. This means you can bind do blocks to variables!

This is also how you can bind to an if expression. if expressions assume the value of whichever block is evaluated depending on the branch condition.

You can even bind a variable to a while loop, but that is less useful, because the body of a while loop is forced by the type system to always evaluate to unit.

I mentioned before that function bodies are also blocks. This means that you don’t actually have to use the return keyword to finish a function, unless you want to exit the function early.

You can also add a ? to the do block to work with option types.

If x was null, then the entire do ? {} block evaluates to null when x is examined by the ! operator. Thus, y is also bound to null. However, if x had some Nat value, x! evaluates to that value and is added to 3, which is wrapped in an option type and assigned to y!

This is also useful in conjunction with the ignore keyword to perform a side effect that might involve intermediate option types.

Assuming foo(), bar(), and baz() all return an option type to signal success or failure, you can chain these functions and have the whole block abort as soon as any of the individual function calls evaluate to null. Whatever happens in the do ? {} block, the value that the block evaluates to is ignored, and the program continues onward.

See you next time!

See you guys next week!