AFAK Internet Computer Consensus is as defined in this paper, that is to say it is a Byzantine fault-tolerant consensus mechanism based on probabilistic leader election which is robust provided at most t < n/3 of the parties are corrupt While The Internet Computer as a whole currently runs on 549 machines. The Internet Computer is formed of independent subnets typically containing 13 nodes. This means only 4 nodes need to malicious or buggy for the subnet to fail. While higher relocation subnets are possible increasing the node count comes at the cost of higher costs and latency. This is not acceptable if the goal is for the IC to host consumer facing websites and other applications.

It is already the case that provided that at least one honest replica is still part of the subnet that replica can report misbehaviour to the NNS and the issue can be investigated and corrected. However the process is manual and there is no automated mechanisms for detecting fraud, determining fault and recovering state (See here .

Arbitrum “AnyTrust” is an Ethereum L2 with an honest minority security model. That is the L2 is secure provided there are at least 2 honest nodes. This represents a significant security improvement relative to a 2/3 honest nodes assumption. The system is analogous to: 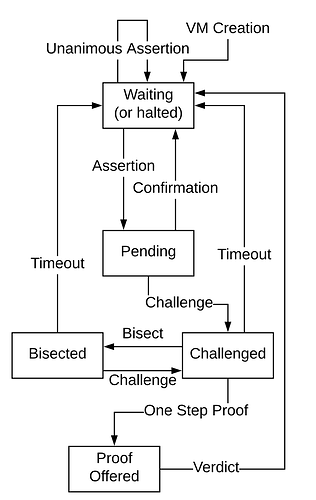 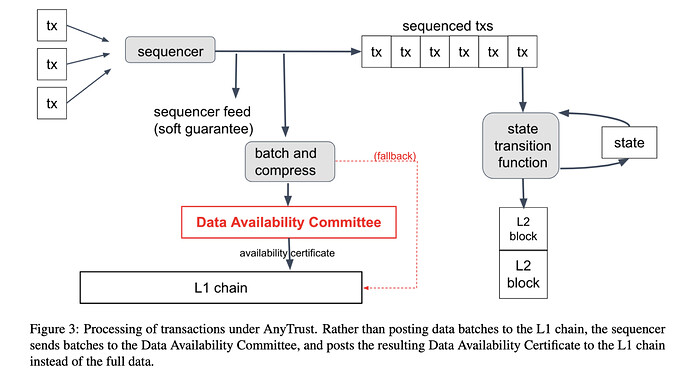 It seems like variants of this model could be considered as a potential upgrade to subnet security. It allows full speed execution in the happy case and fall back to rollup if misbehaviour is reported.

Hope to hear any further discussion with Dfinity team.