Having an address book for token transaction in NNS

Hi everyone.
Maybe I have missed this point somewhere but would it be a good idea to have an address book in NNS?
I understand that NNS is mainly used for IC governance but I think many of us also use it for token (ICP) transactions. Hence I think it makes sense to have an address book built in NNS.
Otherwise, it’ll be a bit error-prone whenever we have to send/receive tokens using NNS.
Thank you. 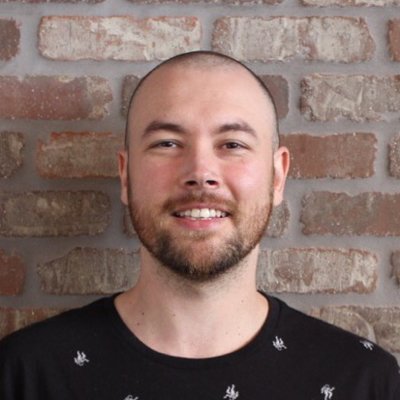 @py
Two-fold idea for the Internet Computer / NNS. Allow people to: 1. Save named addresses for disbursements. 2. Automatically disburse percentages of voting rewards to those addresses.

@py
Some people need to manually disburse and liquidate on a regular basis due to tax concerns; this would solve that if the relevant data was also available. This would also allow people to configure ongoing donations to developers and projects they wish to support.
1 Like
peterparker November 22, 2022, 5:48am #3

to have an address book in NNS?

We have such a feature - “an address book for transactions” - in the backlog of NNS-dapp as the idea was mentionned few times. We - the team that develop NNS dapp - also think it could be a useful features. The features has not been specified yet and no timeline.

I have linked your tweets to the mentionned backlog task @paulyoung, thanks for the links.

Thanks Peter for the response. Look forward to having it sooner rather than later.
By the way, never thought that we have spider man in the Dfility team

For my normal real-world banks I was very optimistic a few years ago when open banking APIs were announced and first direct started using them. I imagined that I could write some scripts to automate payments, transfers or that at least there there would be a read only API that would let me get account and credit card balances. Unfortunately, at least at the time, when I contacted them it turned out that “open banking” wasn’t open to end users. It would be nice if people could add their own functionality to the nns-dapp. Maybe with a personal banking canister; it could be connected to the nns-dapp so that people don’t lose existing functionality but get to benefit from being able to add their own tweaks. Is there a model that is secure - i.e. normal users don’t get they money stolen by evil banking extensions - but that makes space for a vibrant ecosystem of extensions? Some limited front end and a limited programming language and UI components that are locked down so that they can access the back end canister only, not third party sites?

Of course, you can reject all this front end nonsense and go hard-core quill. But maybe some people like front ends and just want a bit of additional functionality.

The above applies to other canisters as well. We don’t have to start with a canister that controls a pile of ICP.